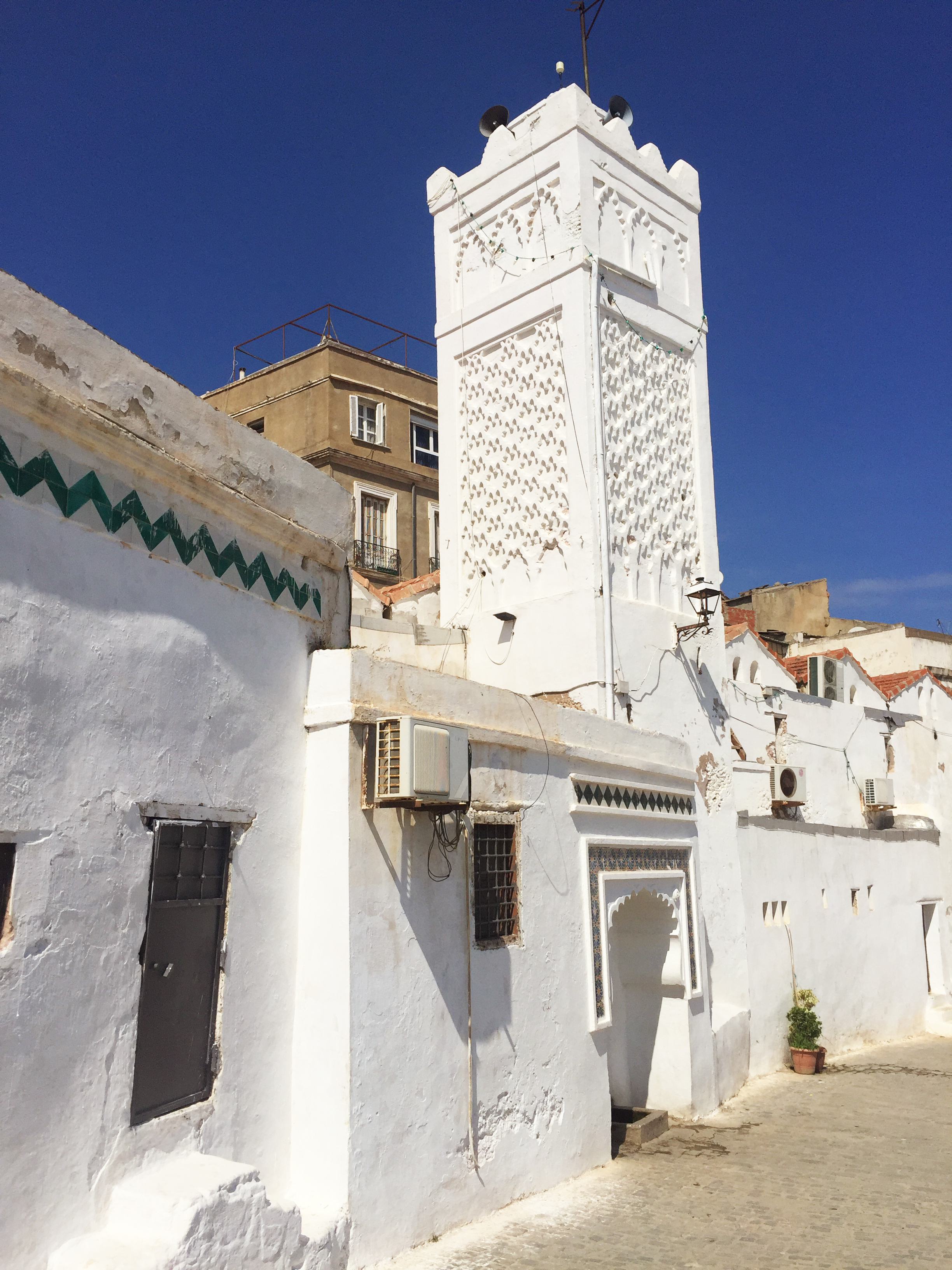 Located in the Upper Casbah, the oldest mosque of the Algiers area was built in the 10th century during the reign of Bulkine Ibn Ziri, before the arrival of the Ottomans; which suggests that it had been one the limits of the city of Djazair Beni Mezghana.

The mosque bears witness to the genius and the know-how of the autochthones. It would have been built near the location of the former Zirid citadel. This mosque had been designed according to the Maghrebian mosques typology (tiled roofs, unique minaret with square plan). The prayer hall is composed of two rows of 9 stone columns without any decoration.

It was classified national heritage in 1967.
-The restoration work of this mosque had been completed in 2011.
– historic and traditional houses of the Casbah – Houses/handicrafts workshops
– Dar Khdawej El Amya (Museum tour)