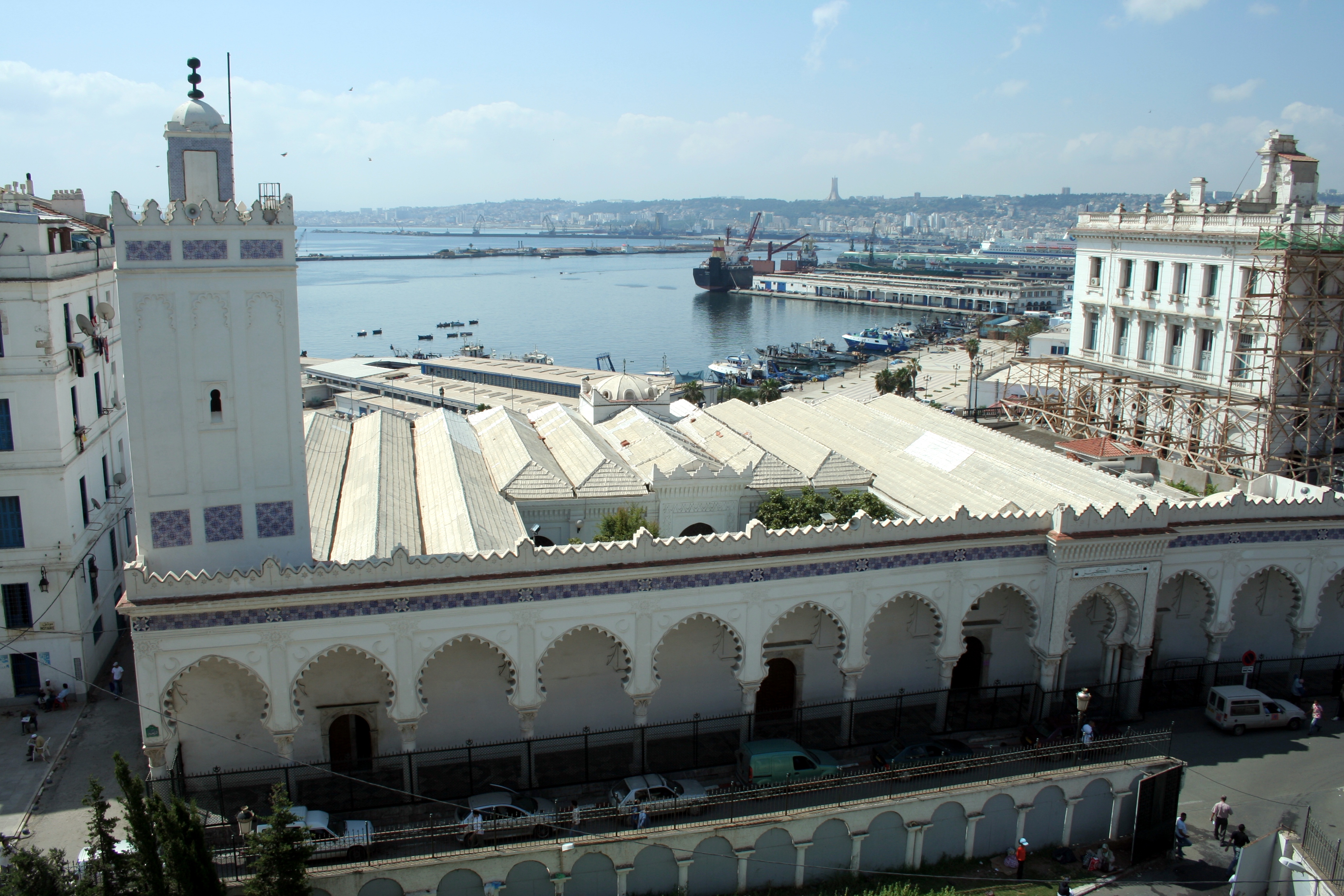 The great mosque is one of the main and oldest mosques of the Casbah of Algiers in the medieval period.

Jemaa El Kebir is located in the Lower Casbah, in the Marine district, bordering the street of the same name.

It is one of the oldest mosques of Algiers; it had been built by the Almoravids in 1096 by the Zianid Sultan of Tlemcen Abu Tashfin.

This mosque has several entrances, one of which leads to a hall with a view on the former tribunal of Maliki rite and on the mufti’s office. Another entrance leads to two ablution fountains each of which is surmounted by a dome supported by four columns. In the prayer hall, there is a minbar which was built in 1098. The minaret had been built by Abu Tashfin in 1324.

The North façade gallery had been carried out in 1837 by using the columns recovered from the Essayida Mosque demolished by the French Army.

This mosque was classified national heritage in 1967, then restored in 2002.