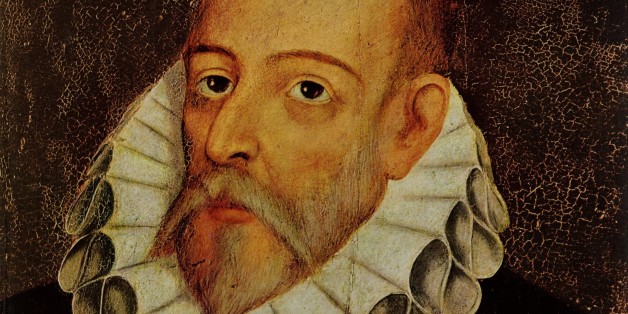 Adriana Lassel, author of Five Years with Cervantes, hosted Friday afternoon at the Safex, a meeting around her historical novel. This meeting organized by the Spanish Embassy in Algeria and the Cervantes Institute of Algiers is part of the activities of the Institute at the XVII International Book Fair of Algiers. In her novel, Adriana Lassel reviews Miguel De Cervantes' five years of captivity in Algiers. An important period in his life, because after his release and his return to Spain, Cervantes began producing plays and also wrote his undisputed masterpiece, Don Quixote. The author, who has taught for many years at the Institute of Foreign Languages in Algiers, said that this book deals with the history of Cervantes from an Algerian point of view. It is, for her, the look of an Algerian on the work of this author. Indeed, and in addition to telling his years of captivity, Adriana Lassel demonstrates how his captivity - so his years in Algiers - transformed and shaped. Adriana Lassel has always been interested in this character, especially since she specialized in the work of Cervantes and the Muslim world. She supported during the meeting that the search for traces of Cervantes was somewhat difficult, because the character is elusive, very complex, and it is difficult to find the truth.